Recently I've had the most bizarre problem spring up and of the electrical kind which are my least favourite. That aside, here are the symptoms:

-Rear wiper fluid motor and wiper do not work

-Central locking from the inside/dash does not work once the car is started. It works if the car is off or in position 1. It does not unlock the rear tailgate in any circumstance.

For the most part the car works and behaves normally. There are no warnings. When turning on the rear fog light the indicator light on the dash lights up as if it should be on but it doesn't actually come on. Just prior to this issue springing up I took it into get the front exhaust section/flex pipe replaced. That was done successfully.

What I've done so far:

-Phoned the garage to ask if they'd disconnected the battery or any earth straps. They said no, just the O2 sensor which was subsequently reinstalled.

-Checked battery voltage while running (14.3) and after switching off (13.1). Battery is not new to me. I've had the car 2.5 years. It's an Exide 60ah, 540CCA battery which is decent and I'd replace with an Exide if I had to. I'm conscious its starting to get cold and this is high time but I've never seen these types of issues with a dying battery. The negative terminal don't appear to have been touched by the service techs (dusty, no fingerprints or grease).

-Replaced all BCM fuses as well as most of the ones tied to some of the functionality that isn't working. None appeared to be broken.

-Read and read and read and the most likely thing seems to be earth somewhere but I can't find the locations of all the earthing points. I haven't had a chance yet to trace back from the negative terminal. Pic of mine attached.

Help! Any ideas welcomed excluding the use of a flame thrower.

2011 CHEVROLET ORLANDO LTZ J309 [MOTOR: F18D4]; 5-Speed Manual
Joined May 7, 2019
·
19 Posts
So in hunting down bad earth leads I started at the battery naturally. With the old leads on and the car started, I did a voltage drop test from the terminal to the connector on the cable at the terminal and for the negative cable, the earth point on the body all between 0.00 - 0.02. I replaced the cable anyway with no change in the condition. Tested all the fuses once again and all check out OK. Taking it to a garage tomorrow where the chap is regarded for his electrical troubleshooting skills so here's hoping.

Aussie Ed said:
Two obscure issues can be poor 'crimping' on the cable to terminal end.
Some makes/vehicles experience poor or hidden corrosion to the earth under the fuse holders. This often needs the earth box in the engine bay to be totally removed, cleaned underneath and the securing bolts/washers wire brushed. Clutching at straws here.
Click to expand...

Thanks Ed. Appreciate the tip. I'm taking it in to the garage tomorrow for diagnostics by someone that comes recommended by an RAC chap for electrical faults.

He said he can see there's loads of faults logged and he can clear them successfully but the second he adds a load like lights, all the faults trip again.

2011 CHEVROLET ORLANDO LTZ J309 [MOTOR: F18D4]; 5-Speed Manual
Joined May 7, 2019
·
19 Posts
As a follow up, I sent the BCM off for repair. I was sent a reconditioned and reprogrammed (cloned) one and all previous issues were resolved after plugging it back in. 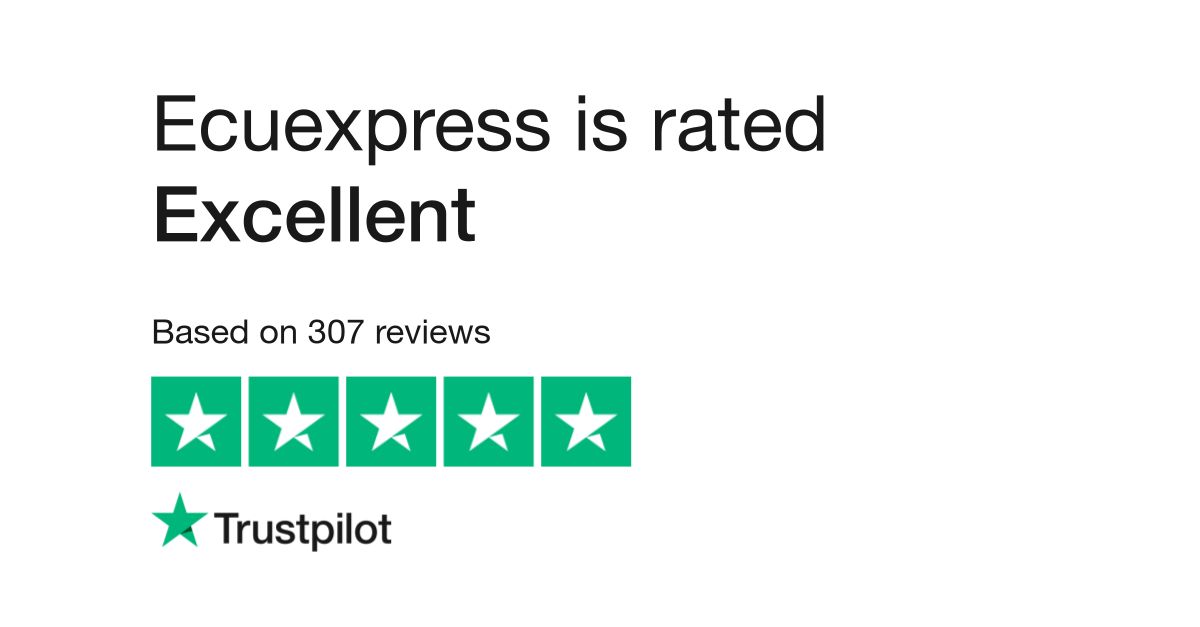 Ecuexpress is rated "Excellent" with 4.8 / 5 on Trustpilot

Do you agree with Ecuexpress's TrustScore? Voice your opinion today and hear what 111 customers have already said.

Highly recommended. It was all very efficient and cost me £160.

The irony of the whole thing is my MOT was up and I took it in and it failed on excessive handbrake movement and the caliper has to be replaced but they can't find the right part! So I'm still car-less.

Aussie Ed said:
Was there any Warranty from ECU Express which you may be able to fall back on ?
Click to expand...

Yes it comes with a lifetime warranty. I will try again but it it happens again there has to be something shorting it out, surely?

2011 CHEVROLET ORLANDO LTZ J309 [MOTOR: F18D4]; 5-Speed Manual
Joined May 7, 2019
·
19 Posts
Hi Ed - yes, I did manage to get 2 days of use before it tripped out again. My only option at this point that I can see is to try another re-clone and perhaps swap back in the original negative cable as there was seemingly nothing wrong with that one. Beyond that, I am at a loss if it happens again. I'm presently awaiting a donor unit to arrive and will send that off to be cloned.
1 - 8 of 8 Posts
Join the discussion
Continue with Facebook
Continue with Google
or sign up with email
About this Discussion
11 Replies
2 Participants
Last post:
WaynesWorld 21 d ago
Chevrolet Owners Club
A forum community dedicated to all UK Chevrolet owners and enthusiasts. Come join the discussion about troubleshooting, maintenance, modifications, classifieds, and more! Open to all models including the Captiva, Aveo, Spark, Kalos, and Orlando.
Full Forum Listing
Explore Our Forums
Captiva Newbies (No technical or help questions here) Orlando Matiz Aveo
Recommended Communities